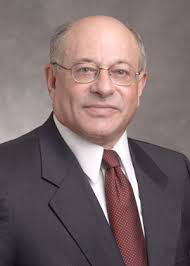 Paul Appel graduated with a JD from Columbia Law School in 1967 and has since been practicing law in New Jersey and New York.

His Philosophy throughout the years has focused on developing a Trust Relationship with his Clientele.

Paul listens to their concerns, urges them to ask questions, maintains an open dialogue, and helps them avoid or resolve legal problems.

Mr. Appel has been serving the business community in New Jersey and New York for over four decades.  He is passionate about helping business owners by offering legal advice on daily business, representing them in transactions of all types, focusing their businesses in a legally sound direction, and actively assisting them in the resolution of potential or actual disputes. 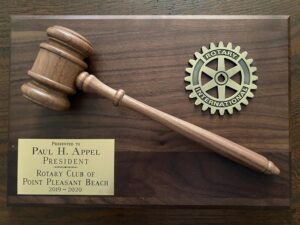 Paul also gives back to the community. He was president of Point Pleasant Beach Rotary in 2019-2020. Through Rotary he is active in numerous campaigns involving local and international charities.

In December 2013 Paul visited Liberia to explore the feasibility of establishing state of the art prefabricated community micro-centers in outlying and underserved areas of Liberia. 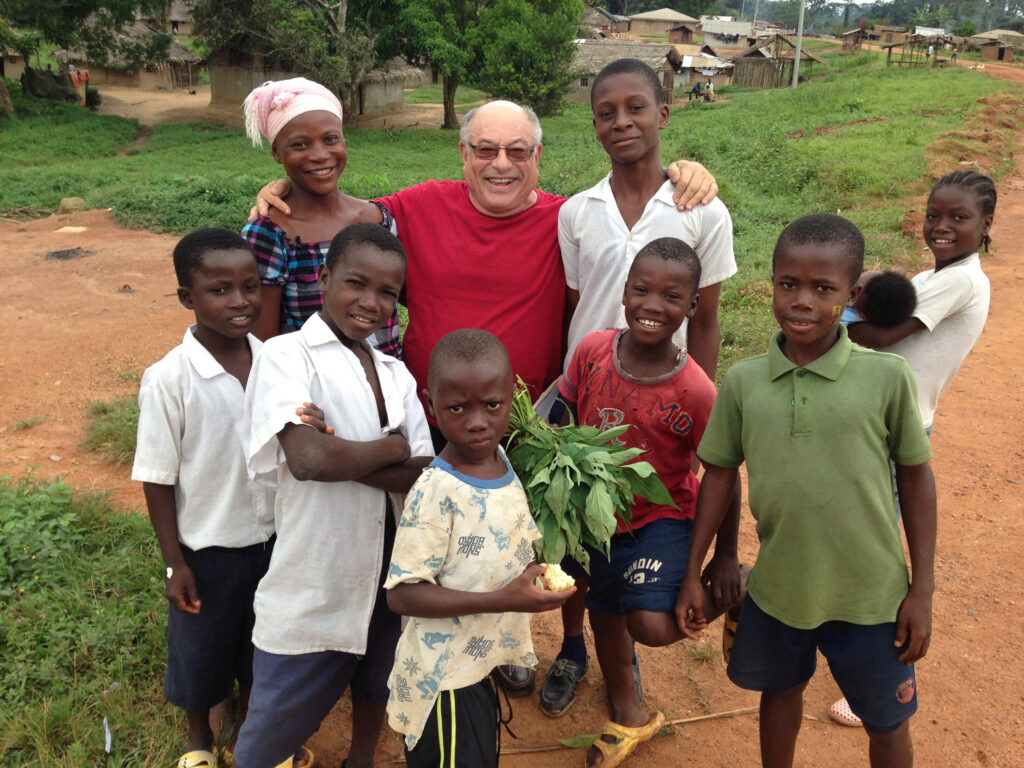 They would function off grid through the collection of solar energy and rainfall. During the course of the trip he was introduced to many local residents including the beautiful family with whom he had the attached photo taken.

Paul Appel served in the U.S. Army and is a Retired Captain and was formerly in-charge of Congressional Relations at Fort Dix.

Another passion of his is Photography.  He enjoys being outdoor and taking pictures of beautiful scenery and landscape.

Our Value– Over four decades of legal experience in successfully protecting the legal rights of business clients.

We Care for Our Clients, Service Their Needs and Protect Their Interests